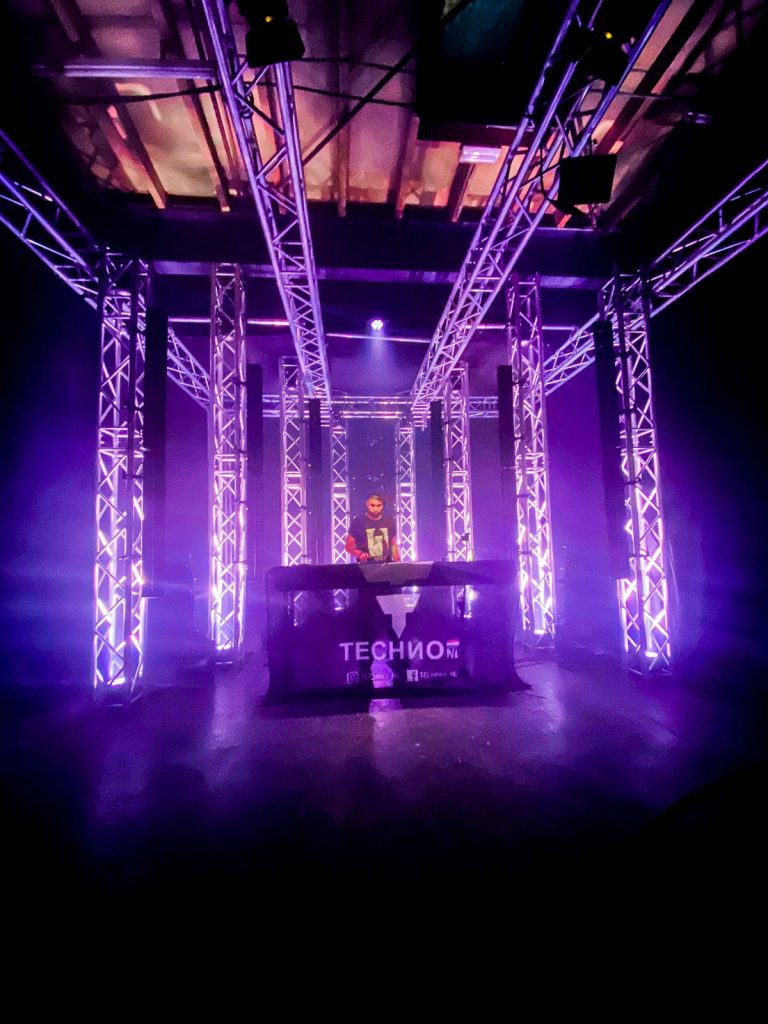 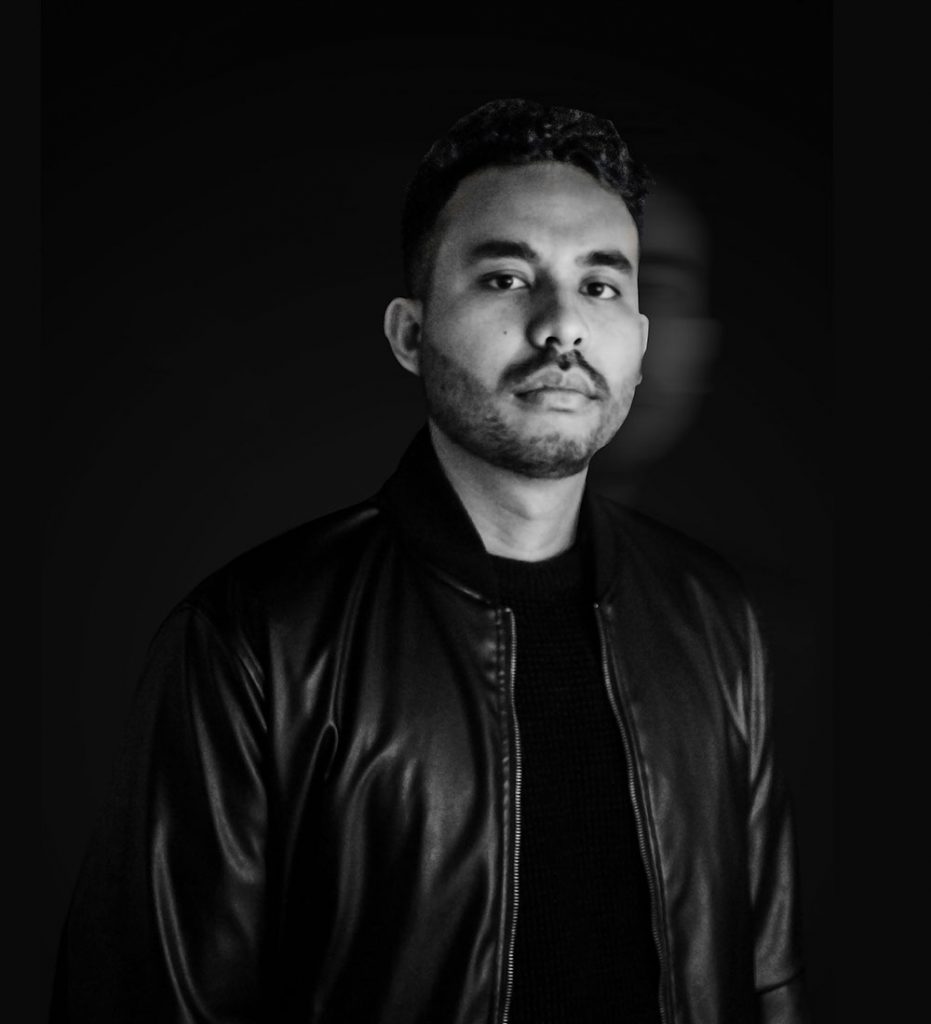 Milardo grew up listening to Electronic and Techno music and at the age of 17, he realized that he could use it to express his own personality. Not long after he deepened his musical knowledge by first playing acoustic drums and then electronic drums later on he devoted his time to the analogic synthesizer’s analysis. 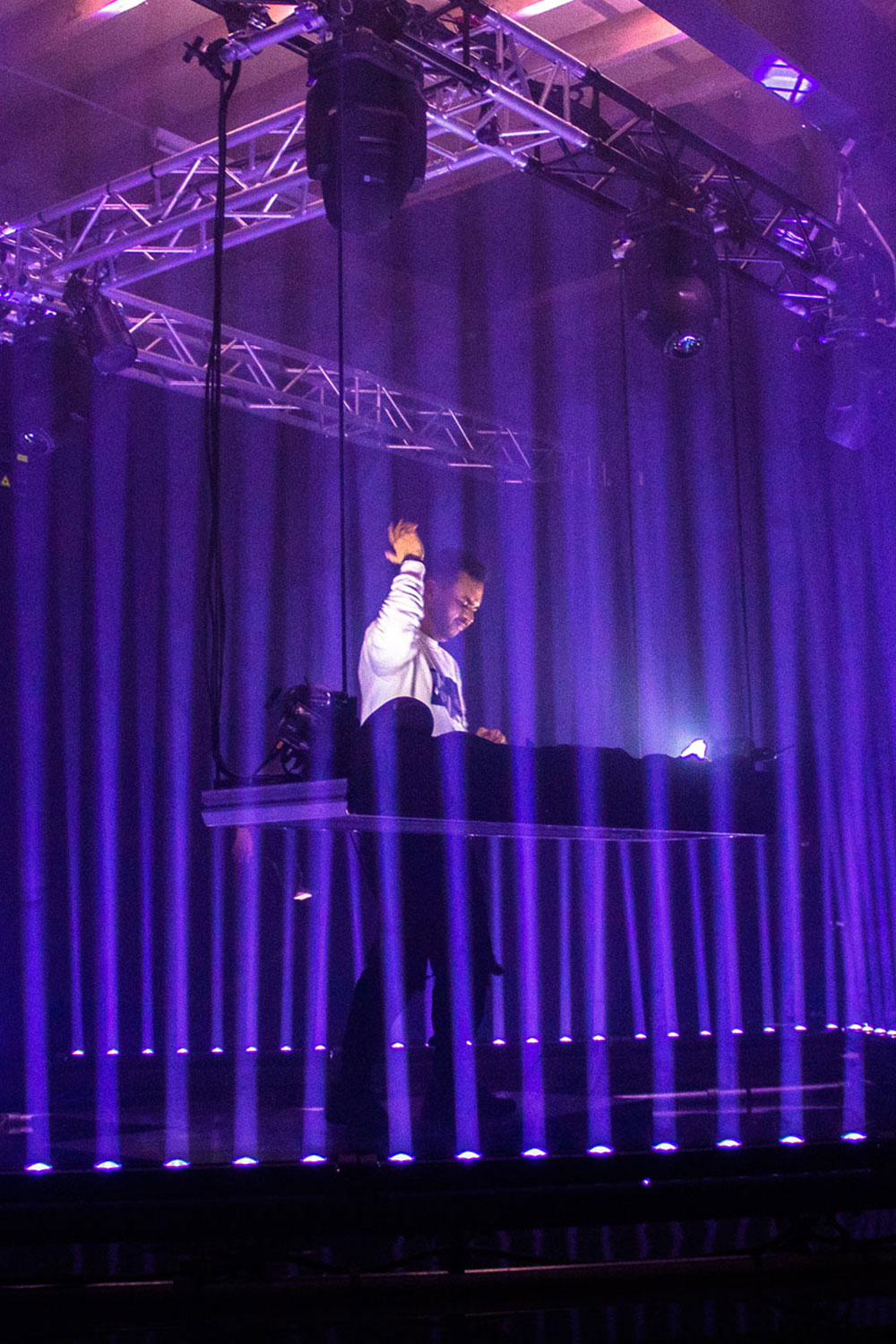 Born in 1994, the Netherlands. Milardo

Milardo is an acquaintance in the DJ scene. Since the rise of electronic music in the Netherlands in 2011, Milardo has helped major DJs through video content. For years he has hidden his passion and that is performing for people. Milardo is different from other DJs. He tries to make all facets of his music himself. To convey his story in music, brand, video, media, art and clothing line. He does everything himself! Stand out from everyone. Milardo has one mission. And that is creating art that people can recognize with.

My father used to be a dj and producer himself back in the day, he introduced me to electronic music. As a teenager I had problems with speaking the Dutch language because I moved from Indonesia to The Netherlands, hence why I couldn’t communicate well with the people surrounding me. I quickly realised that I was skilled in communicating with video and audio. People around me saw I had a talent for this.

I began making music when EDM arose in 2011. Early on at 17 years old I was brought along into the electronic world. In the east of the country I had the opportunity to perform at several clubs. But soon after I got a chance to do an internship at one of the most popular djs from that time ‘’The Partysquad’’. From that point I put my passion for music to the side and I continued making video content for small and big artists.

In 2019 I lost my friend in an accident. Soon after, I was also involved in an accident and became depressed. For years after, in the summer months I worked at festivals but never really visited one as a spectator myself. I was asked to go to a techno party and there I came into contact with a techno event for the first time. I fell in love with the vibe, community and the world of techno. Everyone there is at their happiest and I knew very quickly that I wanted to be a part of this lovingly and awesome world. At that moment you could say that techno saved my life. Because I was at my weakest at that moment, and techno is what got me out. Since that moment I’ve had a mission and that is to give back I received from the techno world, back people in the techno community that need it. With my music, show and brand my goal is to connect people so after the event they can go back to their daily lives happier, and with an event that they will never forget. If I can achieve this for 1000 people or even 1 it’s all worth the same for me. For that reason I will never stop and will always make music for the people that need it.

Being together, enjoying the music, forget the world. That is my love for techno industry.
– Milardo